at the Paris Opera

From Balanchine to Forsythe

From 1947, when George Balanchine created Palais de cristal for the Ballet de l’Opéra national de Paris up until July 2016 with the creation of Blake Works  I by William Forsythe, the link between the Opéra national de Paris and American choreography has steadily continued to strengthen. From a European point of view, American dance represents an ideal of modernism and freedom of movement expressed through elements that only belong to the New World - modern dance, jazz and the musical comedy. Regular invitations to the most distinguished American choreographers have contributed to the opening of the repertoire of the Ballet de l’Opéra national de Paris towards a new choreographic language and esthetic form.

With a series of chronologically organized essays, photographs and sketches, this work retraces seventy years of exchange and creation and all the diversity and vitality of American dance at the Paris Opera. 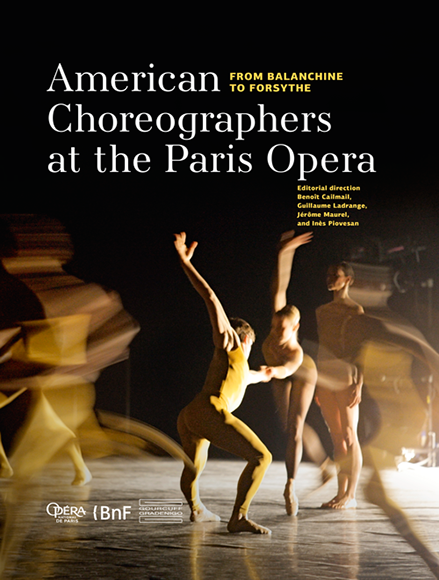